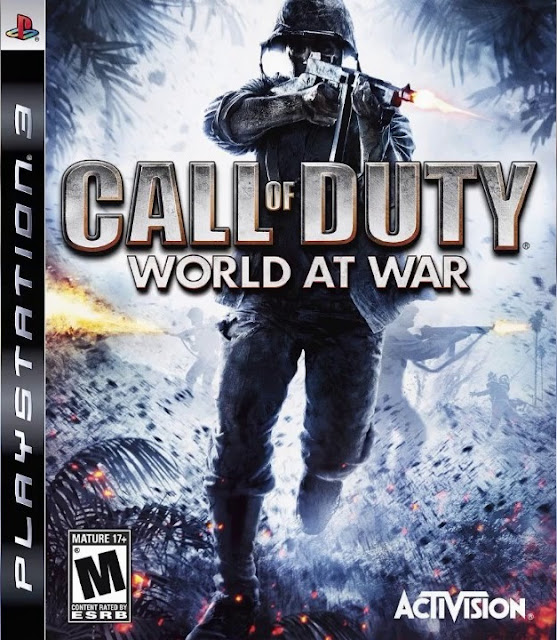 Description:
Using the Call of Duty® 4 engine, Treyarch brings the franchise back to World War II, as an American taking on Imperial Japanese (as well as the last of Hitler's army in Berlin as a Russian soldier) forces in the Pacific with flamethrowers, destructible environments, and four-player co-op. 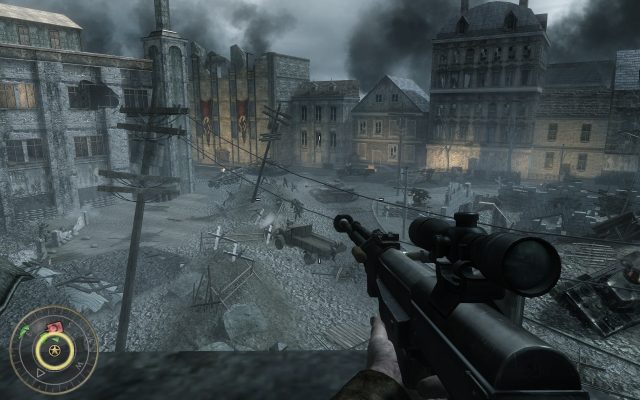 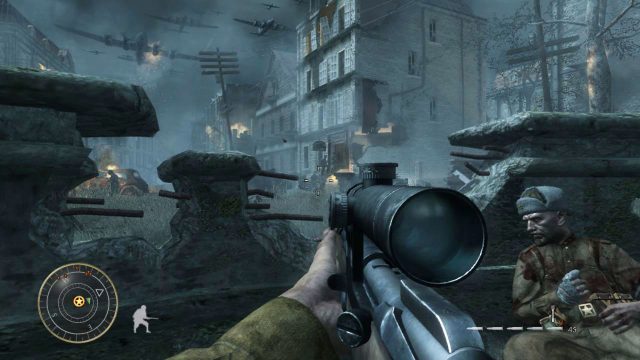