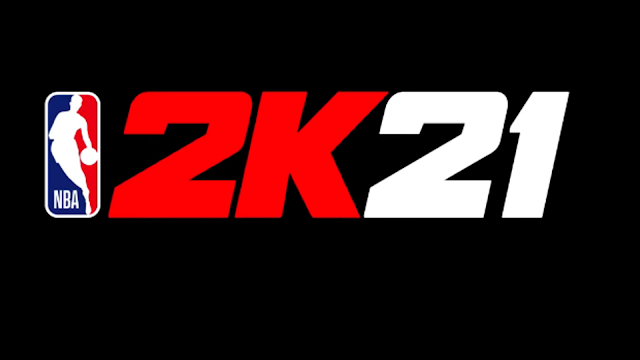 If you were excited to get the next gen experience of NBA 2K21 on your PC, you’re going to have to wait until NBA 2K22. The PC version will be the same version as the Xbox One, PS4, Nintendo Switch and Google Stadia. NBA 2K on the PC went through a similar transition when NBA 2K14 Next Gen originally launched on the PS4 and Xbox One years back. The only positive is that most of the modding files and tools would easily carry over to next years game, NBA 2K21 releases September 4th. 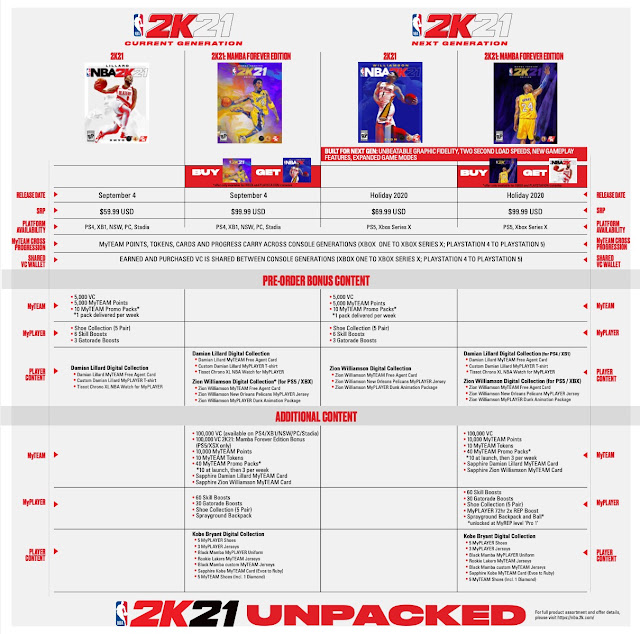