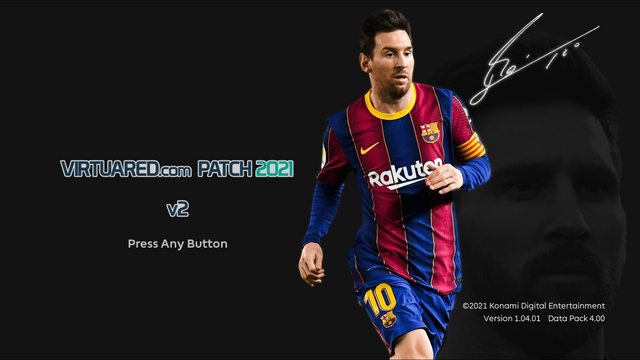 New version of the VirtuaRED.com Patch 2021, without a doubt the best patch for PES 2021 on PC.
In this second version the main objective has been to refine the maximum number of details to cause a more realistic immersion, as well as the correction of the errors reported in the first version of the patch.
Main features:
- Peruvian League 1 fully licensed.
- A total of 40 new coaches for the Master League.
- Over 1800 new mini faces.
- A new collection of faces, much more complete and higher quality.
- Kit updates, detail improvements and fourth kits added.
- Patches on the sleeves for most competitions in the game.
- New menus and typography of the game, making a look & feel more attractive.
- New scoreboards for more than 18 competitions. A wide variety of scoreboards from different televisions.
- 60 new stadiums added, and many others have been fixed / updated.
- More corner flags and tunnels.
- New trophies and tickets for many competitions.
- Goal music for more teams and competitions.
- Real replacement board for about 34 competitions and 17 teams.
- More balls, more boots, new custom accessories.
- And much more…
- If you are a fan of Pro Evolution Soccer 2021, don't hesitate and give VirtuaRED.com Patch 2021 v2 a try. 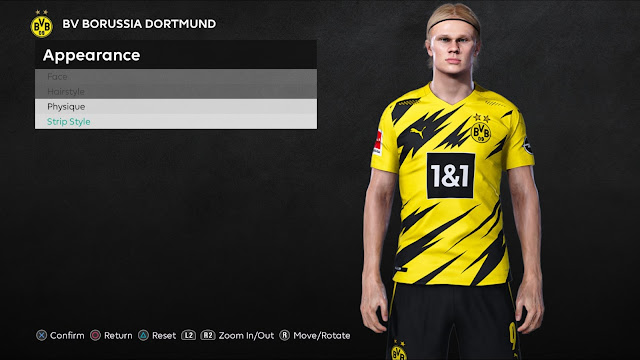 - All teams and national teams of the game are licensed and have the original name.

- All the competitions of the game have the original name.

- Real id for all the national teams' players.

- Activated national anthems for all the national teams in the game.

- The best collection of faces you will never find. The patch includes a total of 2318 faces. Added also new tattoos and hairs, all of them in the best quality and 100% tested in-game. Faces from 120 players were edited in exclusive for VirtuaRED.com Patch.

- Fixed skin color and head settings for more than 1000 players.

- Faces and mini faces for all the new Master League coaches added to the game.

- Using a custom kit server that includes kits for all the licensed teams and national teams in the database. Kits updated to season 20/21. Kits from 30 teams were edited in exclusive for VirtuaRED.com Patch.

- Using the Hawke's ball server v10 - extended by us - which includes the official balls for the most important competitions around the world in very high quality, linked to more than 30 competitions. It also includes specific-team balls and generic ones. Total amount: 431.

- Boots and gloves assignations for a high number of players in the game. The players without boot assignations will use the classic Adidas boots.

- All the non-licensed teams and competitions logos have been replaced by the original ones. All the logos are in high quality.

- Buttons and gamepad replaced by the PlayStation 4 ones (compatible with 4K screens).

- Added screen and water bottle in the press rooms (this will be visible in Master League/Become A Legend).

- Probably the most complete scoreboard server you will ever find. A high variety scoreboard collection with many different real TV logos. It includes 180 scoreboards for a total of 45 competitions.

- Most of the scoreboards have been adapted to be playable in "Exhibition" mode. We also have created a "No TV" version for many scoreboards.

- Custom scoreboard previews design, so all the scoreboards have the same preview style.

- Using the Hawke's menu server v4.0, which improves all the graphics in the game: banners, screens, colors, and competition menus. An amazing look & feel that provides a completely new user experience in the game.

- Using the Hawke's dirty stains mod, which makes the player stains dirty during the match.

- The best collection of stadiums you will never find. The patch includes a total of 734 stadiums of the best quality, and some of them are edited exclusively for our patch. Many stadiums have been updated with current sponsors, improved details, fixed flickering and roof issues, etc.

- All the stadiums are assigned to their local teams, and to the competition's final matches, being as much realistic as possible.

- Aerial views for some stadiums in the game, working on day and night matches. Total amount: 18.

- Improved the sunlighten for many stadiums, including dynamic illumination (sunset in the first half, night in the second half).

- Choreos for all the Spanish and German stadiums, and also for some others.

- Flares at the beginning of the match in all the Brazilian stadiums and some from Argentina.

- Custom stadium previews design, so all the stadiums have the same preview style.

- All the stadiums in the game have a new preview with a really nice look & feel.

- Real colored nets for a total of 46 teams.

- Real tunnels for a total of 52 teams and 14 competitions.

- Goal song server which includes goal songs for a total of 284 teams and competitions.

- Using the Ginda01's Intro server as a base, which has been extended by us. It includes a total of 48 intros.

- Using the Predator002's chants pack v4, which includes chants for 851 teams and 190 players. It also includes a very rich and realistic audio background that is played during the matches.

- Using the Predator002's tournament anthems pack v2, which contains the official anthems for 48 competitions supported in the game. It also adds some trophy celebration anthems (competition and team specific).

- [Optional] Includes the Predator002's Chants Lockdown Edition v2, which deletes the crowd noise and chants, replacing them with noise from the players.

- All the entrances will be available for exhibition matches (when two teams of the same league are playing).

- ALL CREDITS and detailed info of the patch is available in the Official Thread.

- You can share this patch, but please respect the original links.

- Any problem with the patch? Check first the Official FAQ, if you still don't solve your issue please ask in the Official Thread, we will try to help you as soon as possible. 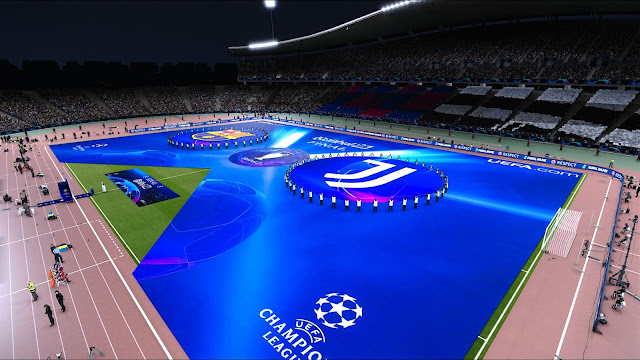 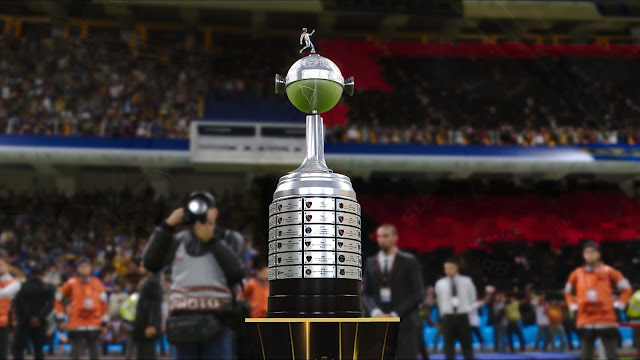 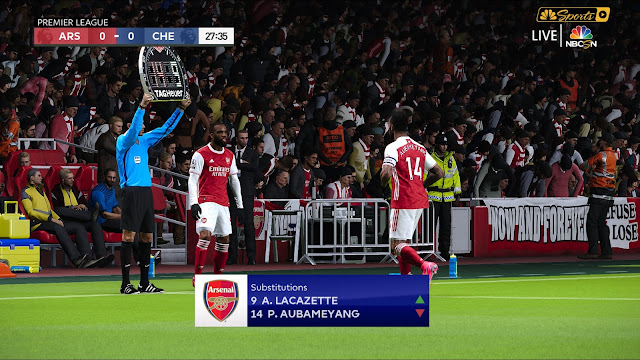